Sea Glass from Glass Cove; doesn't include the pottery that was found.

I was once brought to a certain rocky cove that ran along a busy ship harbor by my Grandfather; instructed to keep the location a secret, we stepped onto the slick shore.

Much to my surprise he had known about it long before he brought me, but had managed to hold it as a well kept secret.

At first I wondered why this old, smelly spot was so special that I had to keep it a secret, but within a half-hour I realized just how amazing it was.

I found more sea glass than my pockets could hold, making periodical trips now and again to empty my pockets back at the car. While some pieces were rather jagged and plain, I found many that were old and fascinating.

Among the rocks and shells were pieces of fine china, hand painted with intricate details. There were blob-top bottles of many colors and shapes. (Blob-Top: Term used to refer to the rim of antique bottles which tended to be made thicker than those of modern bottles).

There is always about a three hour window during which the cove can be searched, but rather quickly it will be flooded right up to the road by the twisting tides and lapping waves which each evening restock the beach with new items.

To this day we still go to the sea glass cove, which will always remain a well kept secret from the rest of the world.

My tip for you: find rocky beaches along a shipping harbor or bay, especially one that sees many freight boats  each day.

Sailors tend to throw or drop things overboard.
Next: 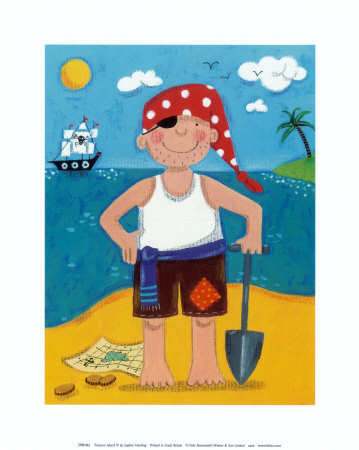 Should "secret" beaches be revealed?
What do you think? Some say don't reveal any of those special beaches. Others say it doesn't matter. What's your opinion?

Top Beaches of the World
Lake Erie Beach Glass, from Cleveland to Conneaut, Ohio, is a mecca for beach glass and beach glass enthusiasts. ... 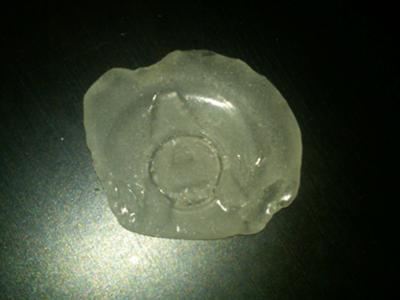 Best East Coast Beaches for Sea Glass
Here is a list of sea glass beaches on the East Coast of the United States where people like you have reported finding sea glass!  Collecting sea glass has never been more fun...