How old and where did this peice of sea glass come from? How old do you think this piece of beach ceramic is? 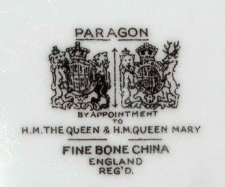 As Seaglassdog states in his comment below, "Bone China" is the logical wording on the piece of sea glass ceramic shown above.

How old is this bone china? That is very hard to say.

Bone China has been long considered "fine china" due to its very white and transluscent appearance.


Although the process to make bone china started with Thomas Frye in London, England back in 1748, it was not too popular and likely very little has survived. 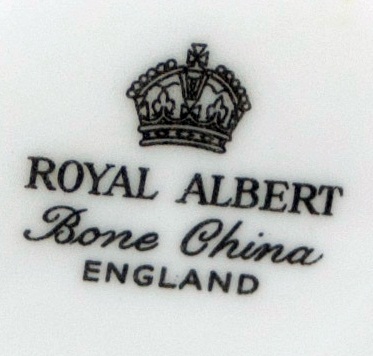 The process used by Thomas Frye (using calcinated bone in the glass making process) was refined by Josiah Spode and came into production around 1790 in Stoke, England.


Most of the bone china produced and sold in the years after the process was invented was made in Stoke-on-Trent in England.

This "china" ware became very popular after Frye refined the process and quickly started to be produced by other pottery manufacturers.

Now, bone china is produced in many countries... even in China. 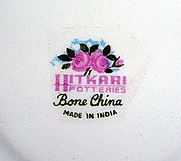 So the oldest your piece would be would be around 1800... however, since bone china has been produced up to the present, it is nearly impossible to say when your piece of bone china was made.

It definitely is a nice find, though!