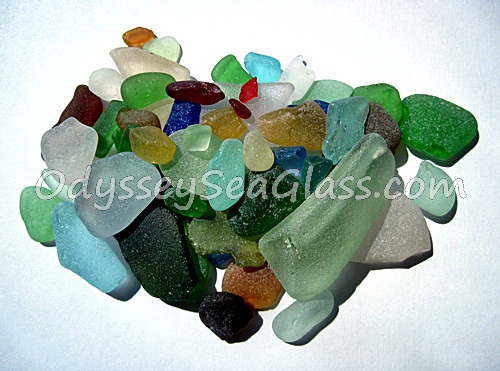 The visible spectrum is the portion of the electromagnetic spectrum that can be detected by the human eye.

Electromagnetic radiation in this range of wavelengths is called visible light or simply light.

The spectrum doesn't, however, contain all the colors that the human eyes and brain can tell apart.

Colors such as pink, and purple colors such as magenta aren't found as such in the color spectrum, for example, because they can only be made by a mix of multiple wavelengths.

The eyes of many species perceive wavelengths different from the spectrum visible to the human eye.

For example, many insects, such as bees, can see light in the ultraviolet, which is useful for finding nectar in flowers.

For this reason, plant species whose life cycles are linked to insect pollination may owe their reproductive success to their appearance in ultraviolet light, rather than how colorful they appear to our eyes.

Color spectrum of the complete RGB color wheel generated in a display device.

Color displays (e.g., computer monitors or televisions) mix red, green, and blue color to create colors within their respective color triangles, and so can only approximately represent spectral colors, which are in general outside any color triangle.

This is important when viewing sea glass colors on the television screen or, for that matter, any colored depiction on color display screens.


In simple terms, there are limits to the colors that a computer screen can display.

Or, if you use a different browser (for example, first looking at a color on Windows Internet Explorer and then the same color on Firefox browser) the color may look slightly different.


This is because displays are limited and it would be impossible to represent on a color spectrum chart (on a display screen) that the human eye can distiguish. 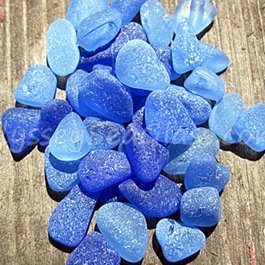 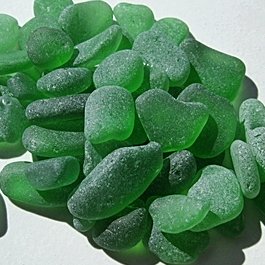 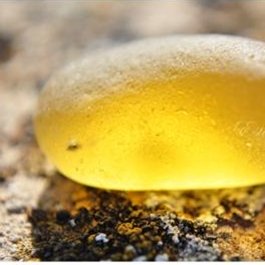 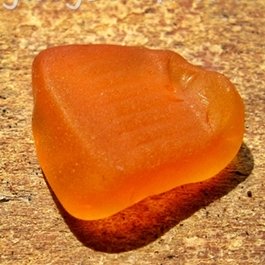 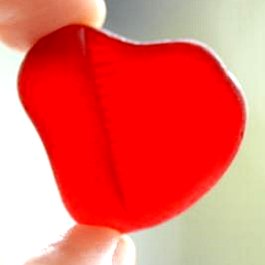 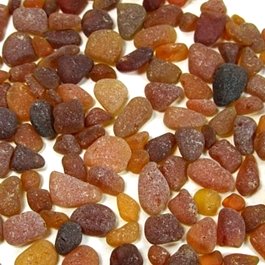 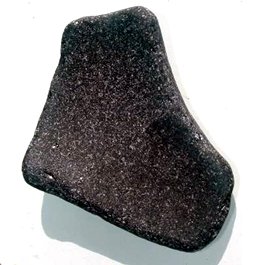 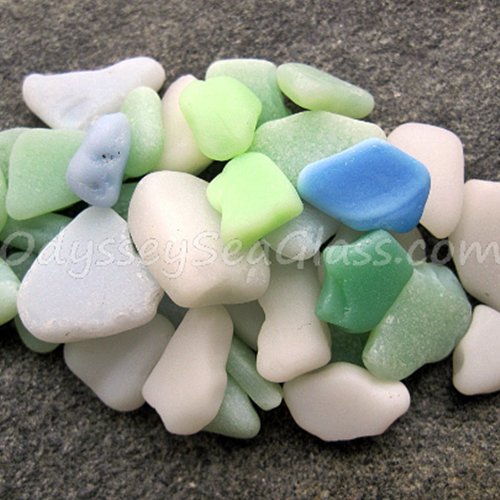