Take a short walk to the old part of town. NE end of island.

Cuaracao is a island off the coast of Venezuela in the Caribbean. It is near the islands of Aruba and Bonaire.

Curacao is an autonomous country forming part of the Kingdom of the Netherlands, so is influenced by its Dutch connections.

It's considered to be outside the hurricane zone and rarely is affected by harsh weather. 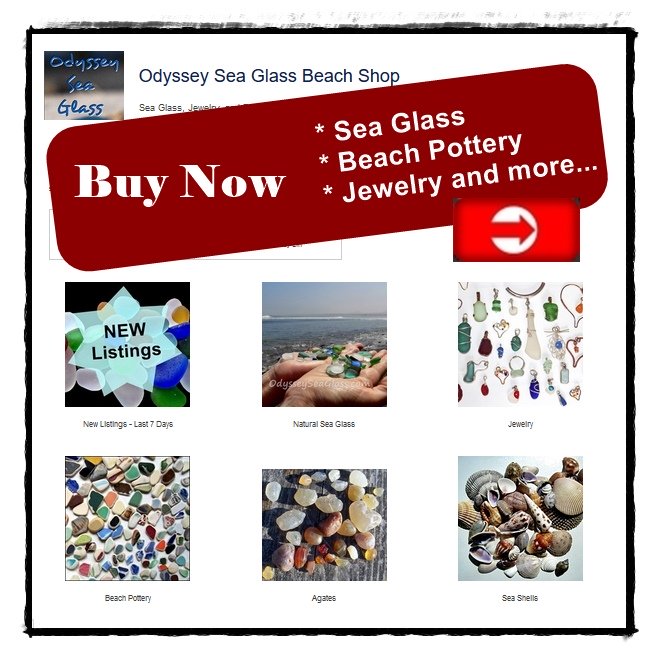