Massachusetts Although Massachusetts is one of the smallest states in the United States of America, its coastline offers a number of beaches where sea glass can be found. 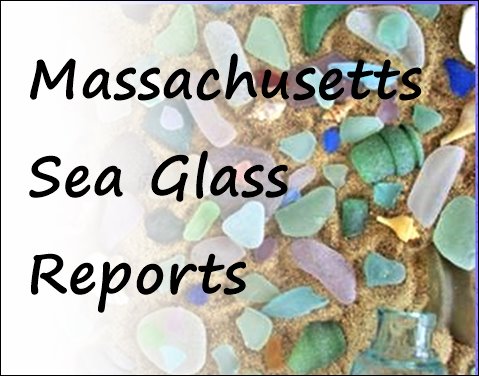 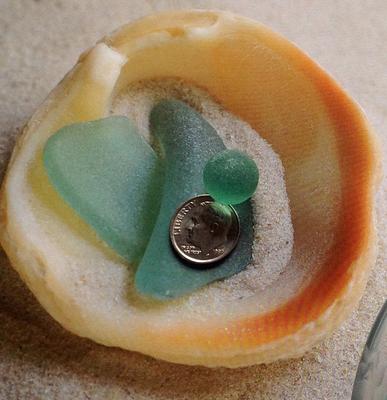 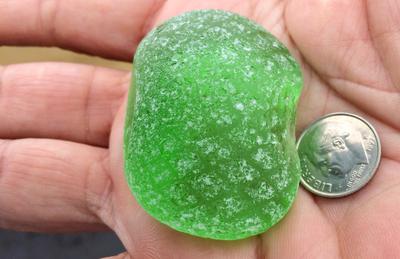 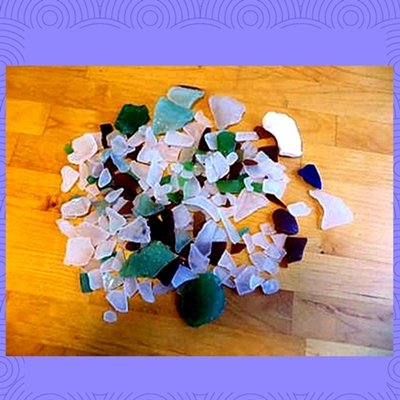 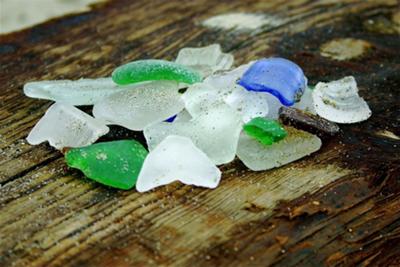 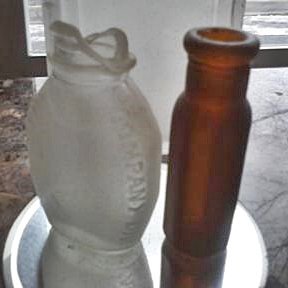 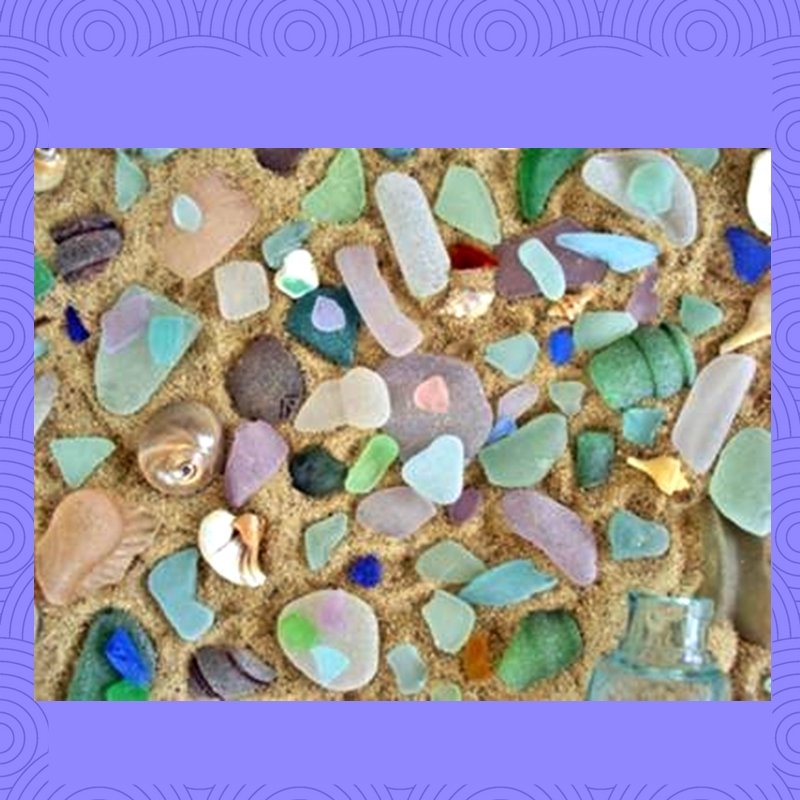 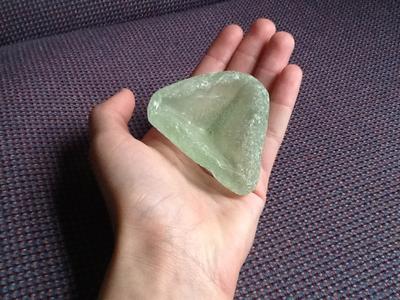 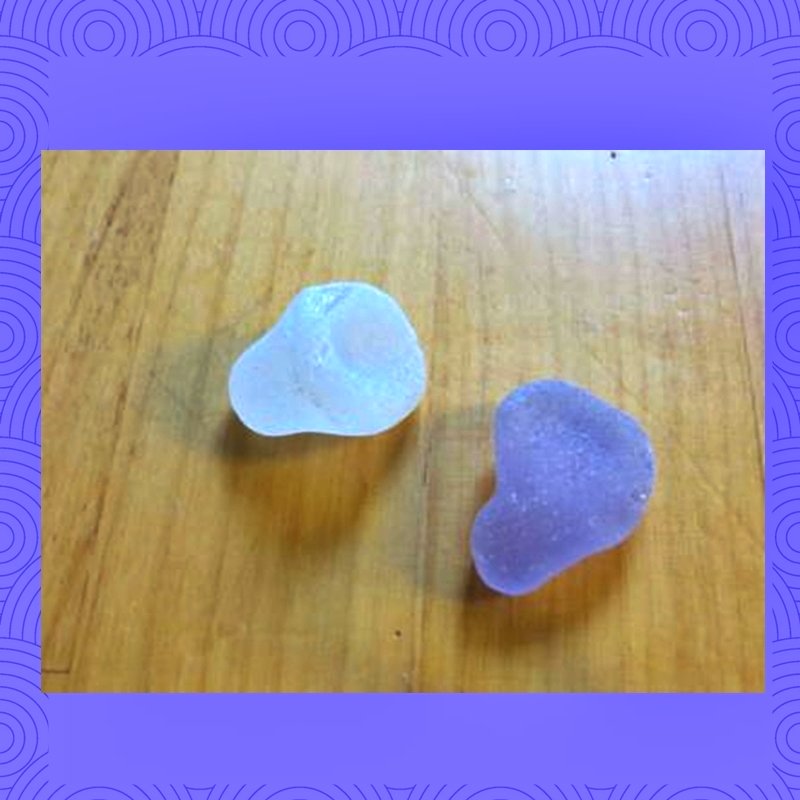 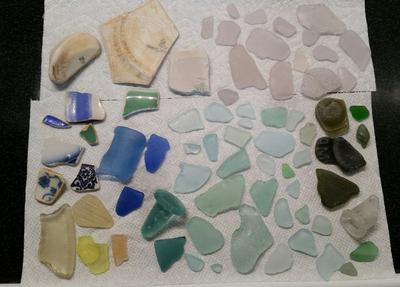 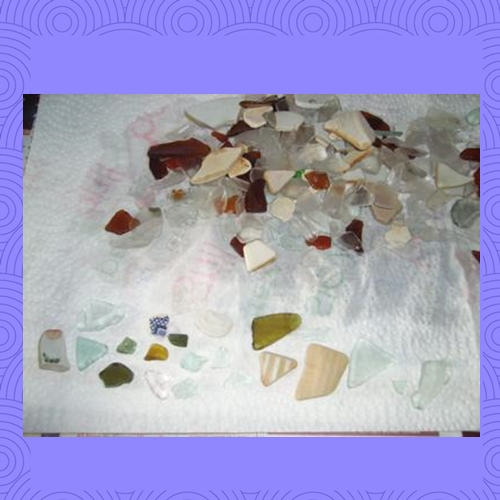 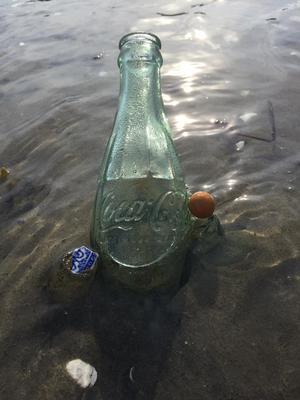 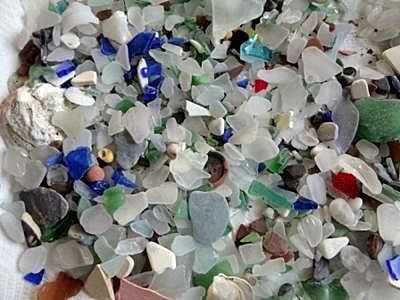 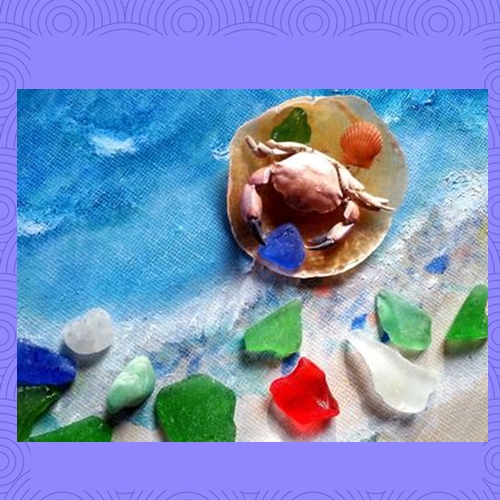 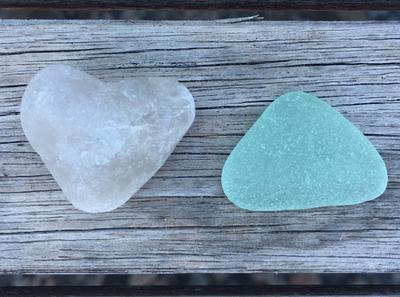 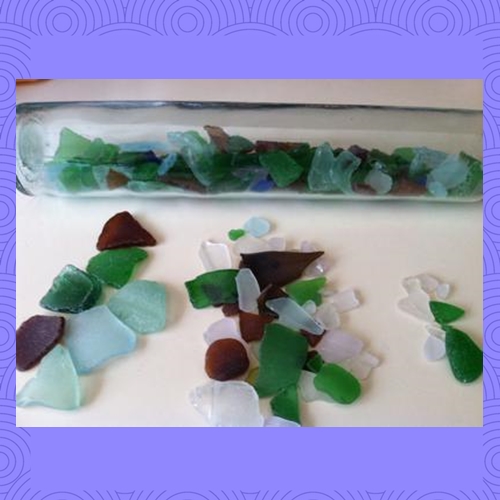 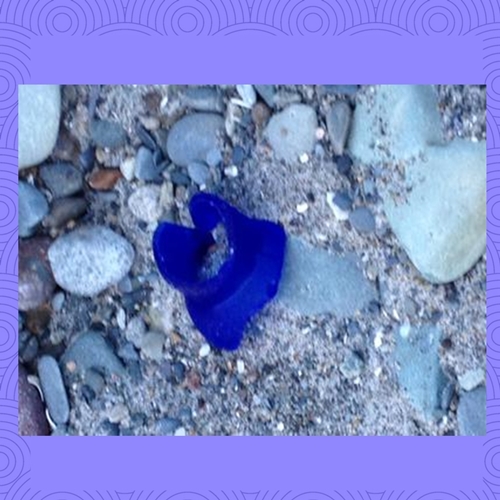 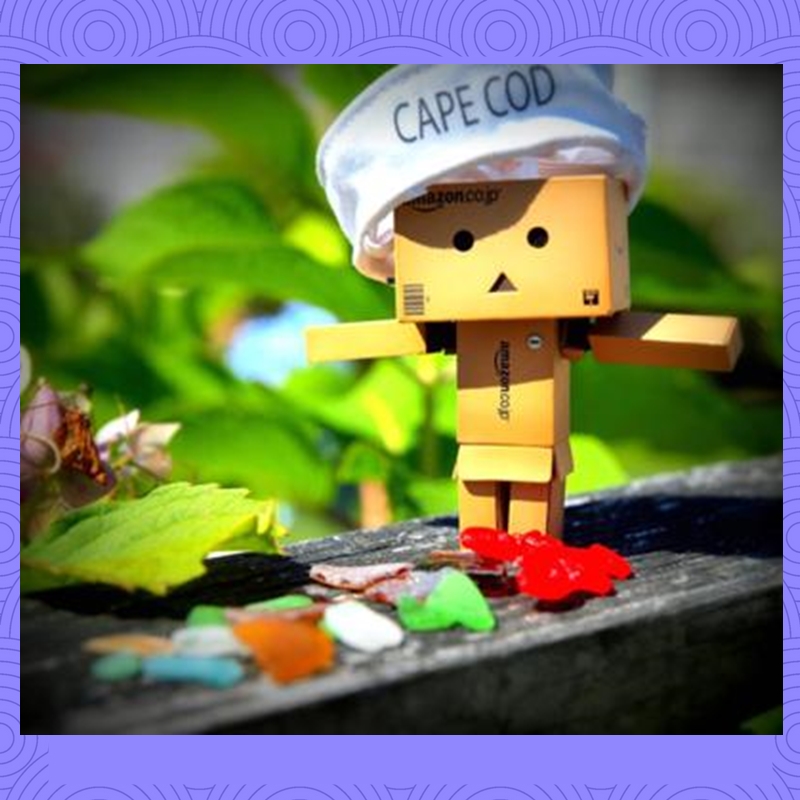 Massachusetts Beach Reports With No Photos:

From its border with New Hampshire on the north to Rhode Island on the south, the shores of Massachusetts were home to some of the oldest and most well-known colonies of the early settlement of North America's eastern coast.

Today, Massachusetts is most readily identified on the map by Cape Cod, which juts out into the Atlantic Ocean like a beckoning arm and embraced thriving fishing and whaling industries during its history.

Now, Cape Cod is most known as a destination for vacationers and siteseers due to its quaint towns and interesting setting and has been the setting for innumerable novels and several well-known songs.

A drawback for sea glass hunters in Massachusetts could be that some of the bays are quite sheltered and results in a lack of wave action to tumble the glass. 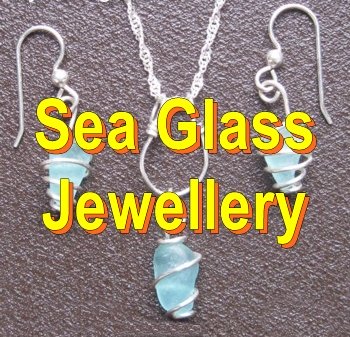